Tania León is a Cuban-born American composer who won the 2021 Pulitzer Prize in Music for her piece Stride. 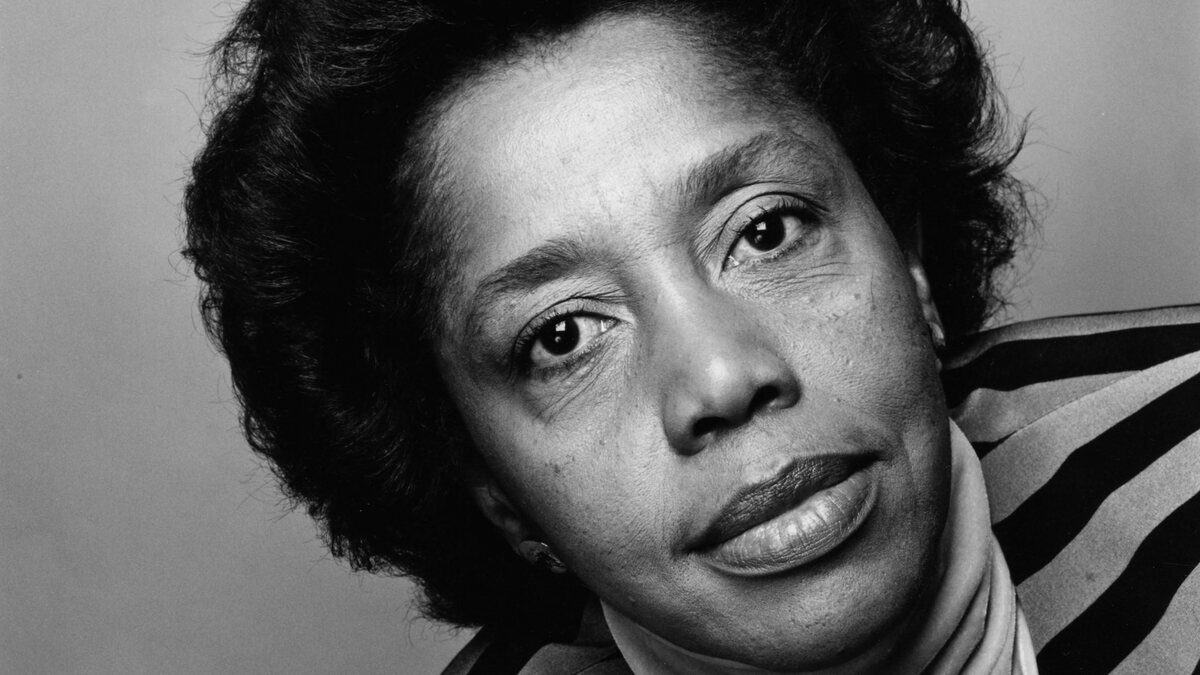 Tania León is a Cuban-born American composer who won the 2021 Pulitzer Prize in Music for her piece Stride.

Tania León, the Cuban-born composer, won the Pulitzer Prize in Music on Friday for her orchestral work Stride. The Pulitzer jury described the 15-minute piece as a “musical journey full of surprise, with powerful brass and rhythmic motifs that incorporate Black music traditions from the U.S. and the Caribbean into a Western orchestral fabric.” The two other finalists were Place, by Ted Hearne and Data Lords by Maria Schneider, both recordings.

Stride received its world premiere by the New York Philharmonic at Lincoln Center Feb. 13, 2020. The music was born out of Project 19, an ambitious commissioning program where 19 women composers were chosen to write music to mark the centennial of the ratification of the 19th Amendment, which gave women the right to vote. León’s inspiration was Susan B. Anthony, the women’s rights activist and a prominent leader in the suffrage movement.

Reached by telephone Friday afternoon at her home in Nyack, N.Y., León said she was the first musician in her poor Havana family. Her success was a dream of her mother and, especially, her grandmother, who suspected that she was interested in music. “They created a dream and I grabbed the dream and went into the world, and here I am,” León said.

The following conversation has been edited for length and clarity.

Stride was a commission, and the theme was the women’s suffrage movement. You were interested in Susan B. Anthony.

It was very inspiring to me because I didn’t know that much about that movement. So I immersed myself. I love doing research and actually saw the documents of her own declaration. And I personally visited her house, her town. When I am going to write something that has that kind of a theme or that kind of focus, that’s what I do. I have to feel what I am writing about and why.

You’ve said before that you have to kind of get into a kind of head space for composing a piece like this. What was that headspace like for Stride?

For me, it’s not so much the head space, but the energy. I understood that energy because it was sort of like an energy that I knew. And that is the energy that actually signifies resilience.

When you talk about resilience, I’m wondering, once you learned about Susan B. Anthony’s story and her struggle, whether you felt some of that personally in your own career?

Well, yes and no. It’s not about the career. It’s about life itself. It’s like falling and rising again. It’s like a consciousness about failure that is not an option. In my life, I have had many moments like that. But because of that special force, that is what I understood by reading about her and looking at the pictures of all these women. And those are the women that, when everybody is saying we are defeated, they say, “No, we’re not.” And that is actually what gave me the strength to write something in her honor – the honor of the many symbolizes women all over the world, in a way.

I’d like to ask you about the music itself. The Pulitzer jury said there are Black American and Caribbean traditions in it.

Well, Stride has some American influence. For example, there are instances where I used the trumpet and the brass with the plunger, and that actually reminded me of Louis Armstrong. And for example, there is a passage with clarinets that might have a touch of what could sound like improvising, yet it’s not. There are moments where the American sound, at least the way I perceive it, gets into the piece. It’s like energies that combine and disappear and combine and disappear.

When I arrived in the United States, I saw for the first time the marches of Martin Luther King on television. And since then, I’ve seen so many marches all over the world. People march and ask for what they want. By that act of walking, you see, all of a sudden was a moment where, without thinking about it, I put it into the piece. There’s an instance where there’s this march and there’s a little bit of silence, and then another step, and then another step. And that signifies the people of the world marching and asking for their dreams to be respected.

Are there some Cuban touches in the piece as well?

Why not? Of course, yes. At the end of the piece, there is a symbology that has to do with my interpretation of fractions of an African clave from the West Coast of Africa, of the region that used to be the Belgian Congo, that nowadays is Nigeria. And then, thinking about all of these people who were brought from that continent to this continent, and the struggles. And those people were brought here and you see their traces in the Caribbean, you see the traces in Central, South and North America. So I actually took that rhythm, and that is the one that all of a sudden ends the entire piece. Because the piece actually ends up with an explosion of bells, which is the declaration that finally the women got the right to vote. However, it took some time for the women of color to really be included.

Why did you choose the title, Stride?

I’m talking about the resilience, you know. I mean, if you actually inject yourself with energy, you are striding, you see? You are unstoppable in a way. So that’s what I felt when reading about the movement and the resilience of Susan B. Anthony.

Stride denotes movement, that kind of marching you were talking about earlier. It makes me wonder if you see this piece as a kind of journey?

It is, absolutely. In a way, it was her journey, it is my journey. It is the journey of every single woman on this planet. But it’s more than that. That’s why I talk about the essence of a person. Some people call it the soul, other people the spirit. But there’s something that is intangible. You can not touch it, but you can feel it.

Design is not just what it looks like and feels like. Design is how it works.
Steve Jobs

Sorry, Readability was unable to parse this page for content. … END_OF_DOCUMENT_TOKEN_TO_BE_REPLACED

Titus Badejo, a radio presenter with Naija 102.7FM, Ibadan, was on … END_OF_DOCUMENT_TOKEN_TO_BE_REPLACED